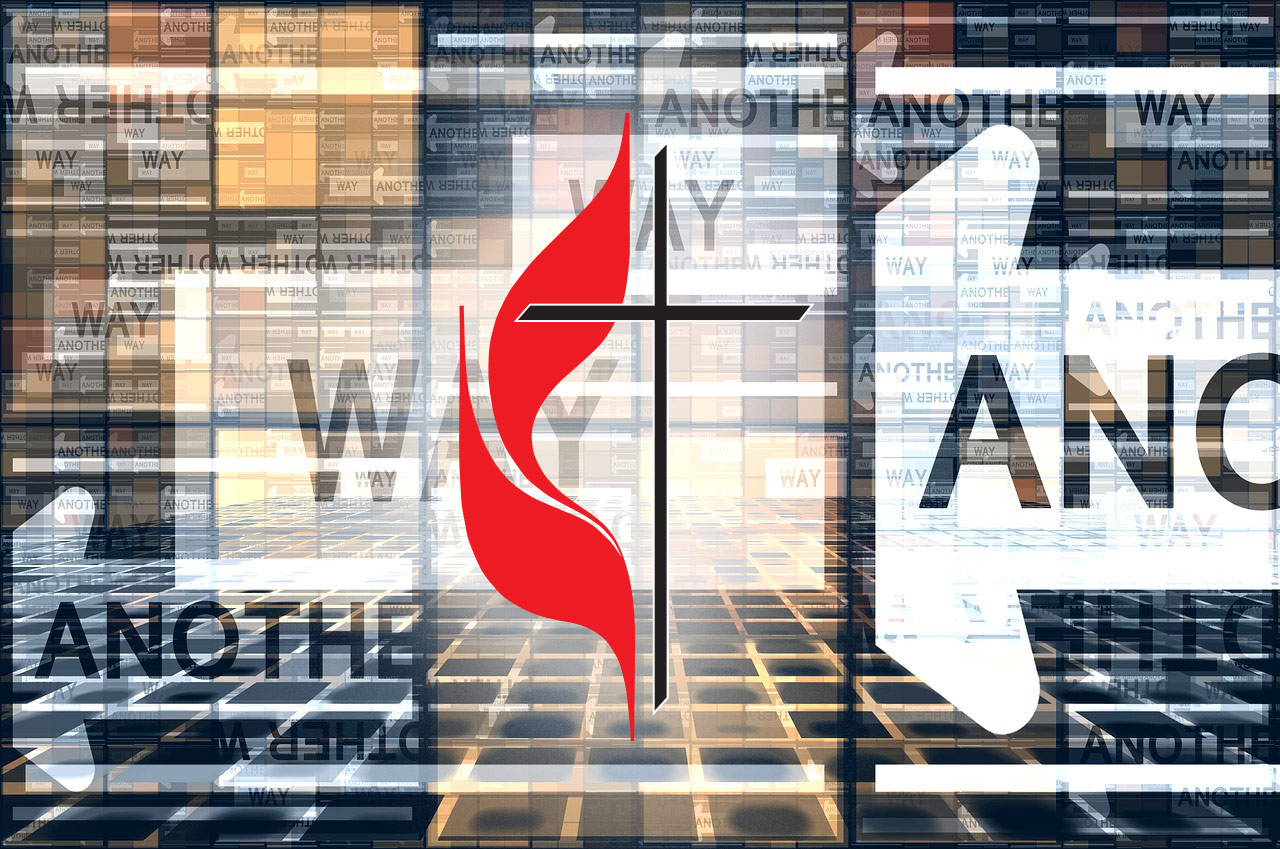 Atlanta, GA: “We don’t know the exact nature of Paul’s trouble but we know he made it through!” said Rev. Junius Dotson as he opened the Atlanta “UMC Next” Gathering with a time of worship on Thursday. Rev. Dotson, pointing to the Apostle Paul’s message in 2 Corinthians 1:8-11 (MSG), navigated the gathered leaders through a time when Paul felt “it was so bad we didn’t think we were going to make it… As it turned out, it was the best thing that could have happened. Instead of trusting in our own strength or wits to get out of it, we were forced to trust God totally…” Rev. Dotson reminded the gathered, “In the midst of change, what lies before us is an ocean of opportunity.”

On March 27 and April 4, 2019, centrist and progressive leaders from across The United Methodist Church gathered in Dallas, TX and in Atlanta, GA. Facilitated by Gil Rendle and Bishop Janice Huie, the aim of the meetings was to bring together thoughtful leaders representing various stakeholders in the church to see if a consensus could be reached about a better way forward for The United Methodist Church than that which was passed at General Conference 2019.

The gathered leaders were clear that they agreed to be a part of the conversation, not as a reaction to the onerous Traditional Plan that passed at General Conference 2019, but to give prayerful consideration to a faithful response that reflects the convictions of the majority of United Methodists in the United States who voted against the Traditional Plan.

The groups spent the day in discovery and adventure, naming non-negotiables and coming to consensus on how they would move forward. They reached consensus on the following:

The next gathering, expanded to include more stakeholders and representatives from every annual conference, will be held in May with the goals of clarifying the direction moving forward, the vision for the future of The United Methodist Church, and leadership needs.