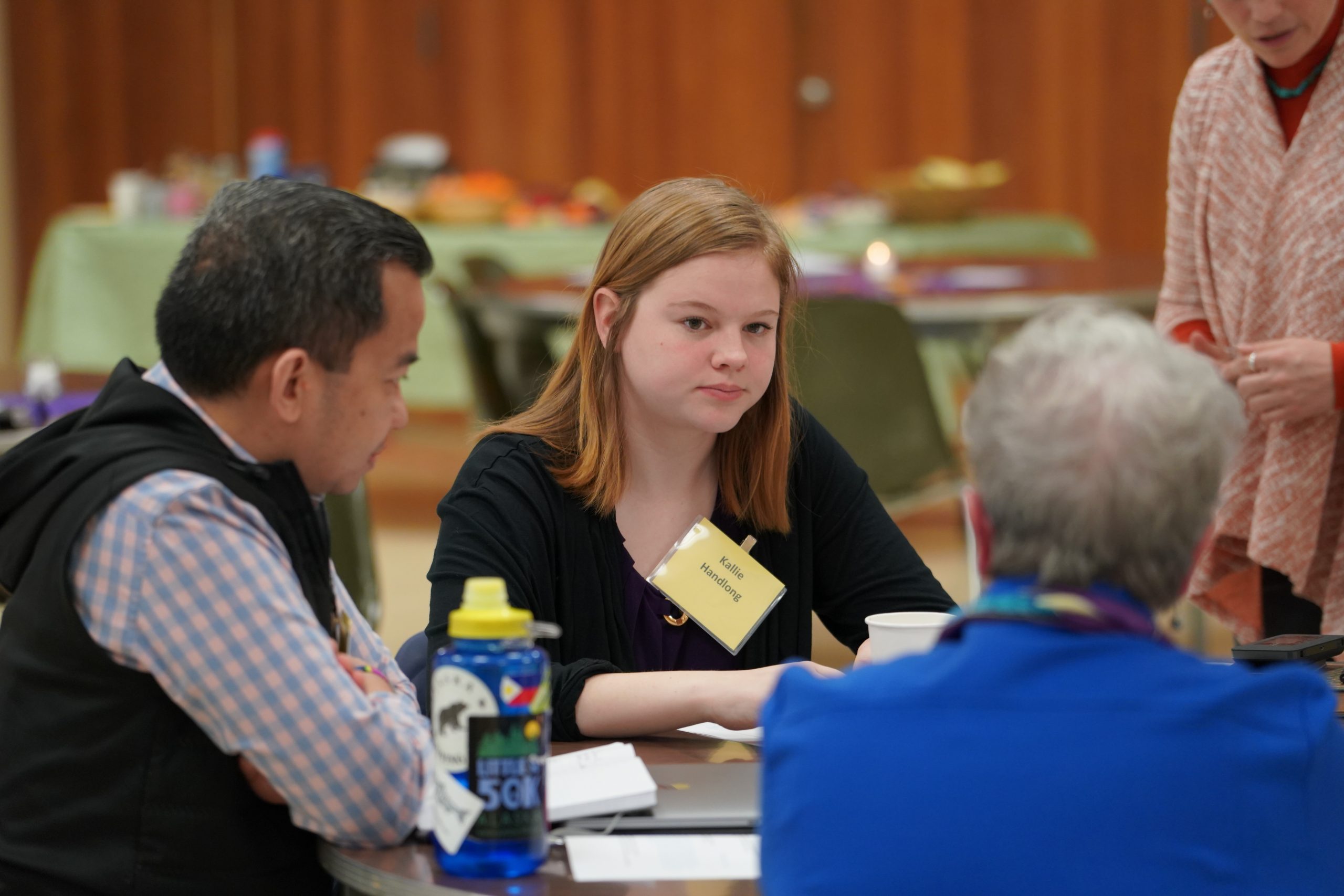 “We’ve had to go back to the basics … be who Jesus was: An organizer, someone who spoke truth to power, who said I’m going to be with the least of these.”

Michael Hsu, a participant at the Summit

On its final day, attendees at the Western Jurisdiction Fresh United Methodism Summit supported a plan to create a process for envisioning a new denominational structure. The proposal voted “most viable” of those created during the “Sprint” collaborative work done at the summit establishes a 10-member team to brainstorm, using other ideas generated at the summit, and create a first draft of a “clear mission and a clear structure” for the jurisdiction. This draft is to be presented to the 2020 jurisdictional conference.

The summit endorsed seven other proposals for consideration by the 10-member team in its visioning process. A second group of proposals, representing five suggested plans, received considerable support, as well.

Gwen Bortner, the jurisdiction’s new project manager, collected the storyboards created by each table so that, as Rev. Donna Pritchard, chair of the WJ Leadership Team, noted, “she can pick up the brilliant work that is represented here … [so that] all of these ideas, represented on these sheets, will not be lost.”

The 10-member group will present its plan for a fully inclusive church, formulated in collaboration with Bortner and with the support of the WJ Leadership Team, at the 2020 jurisdictional conference.

The team of 10 people pictured below is composed of a diverse mix of five clergy and five laity.